Proud to be part of the Aim High Academy Trust 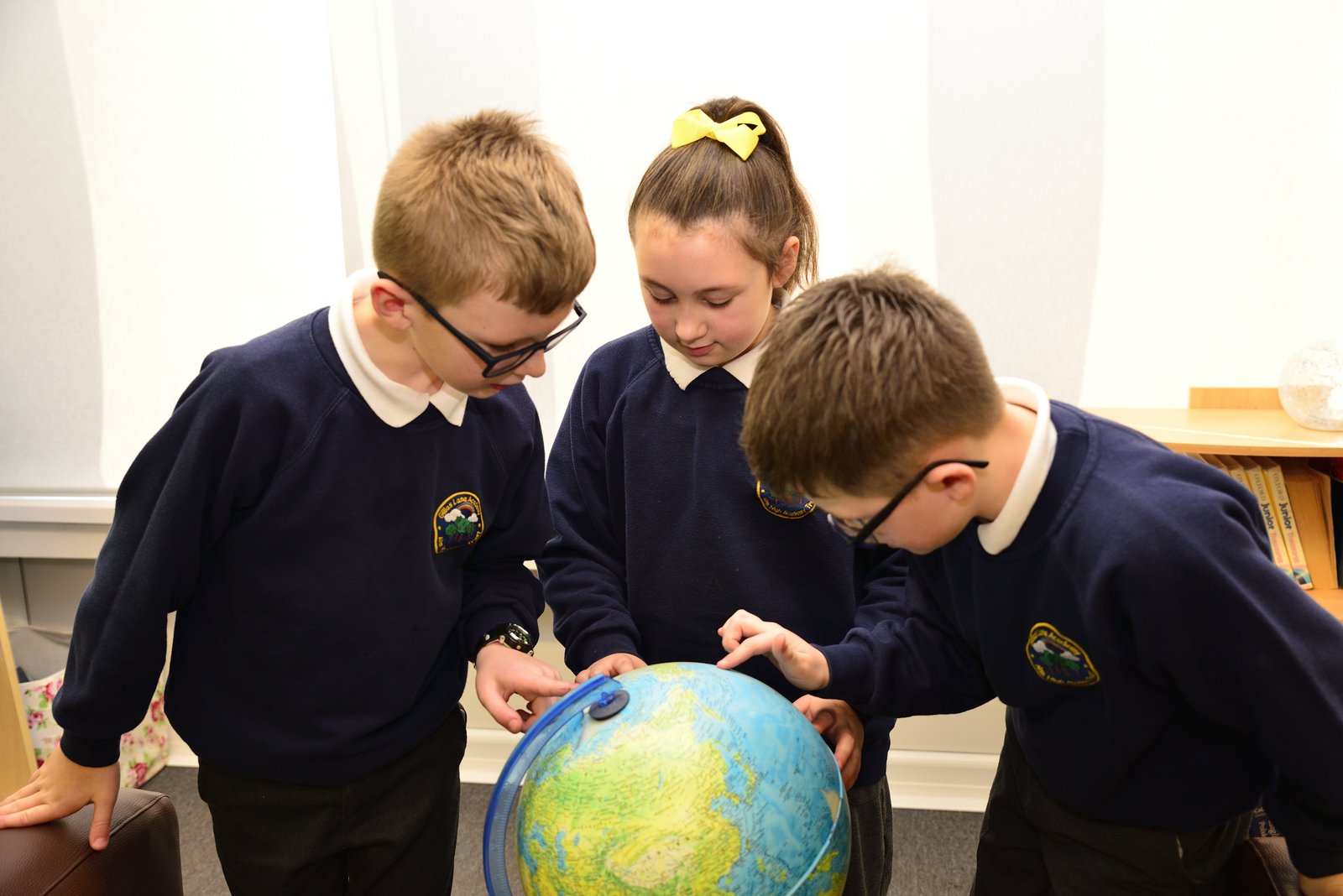 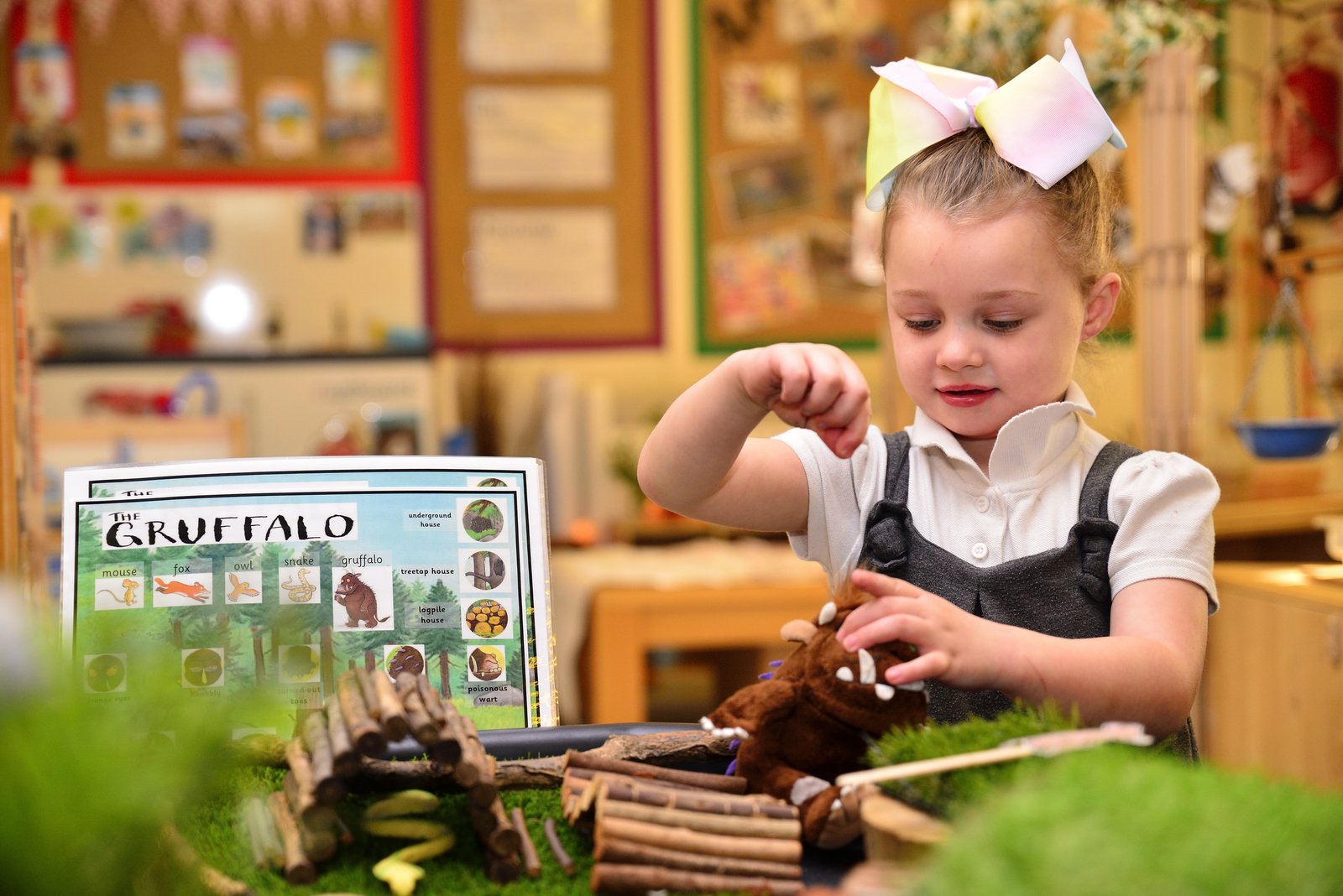 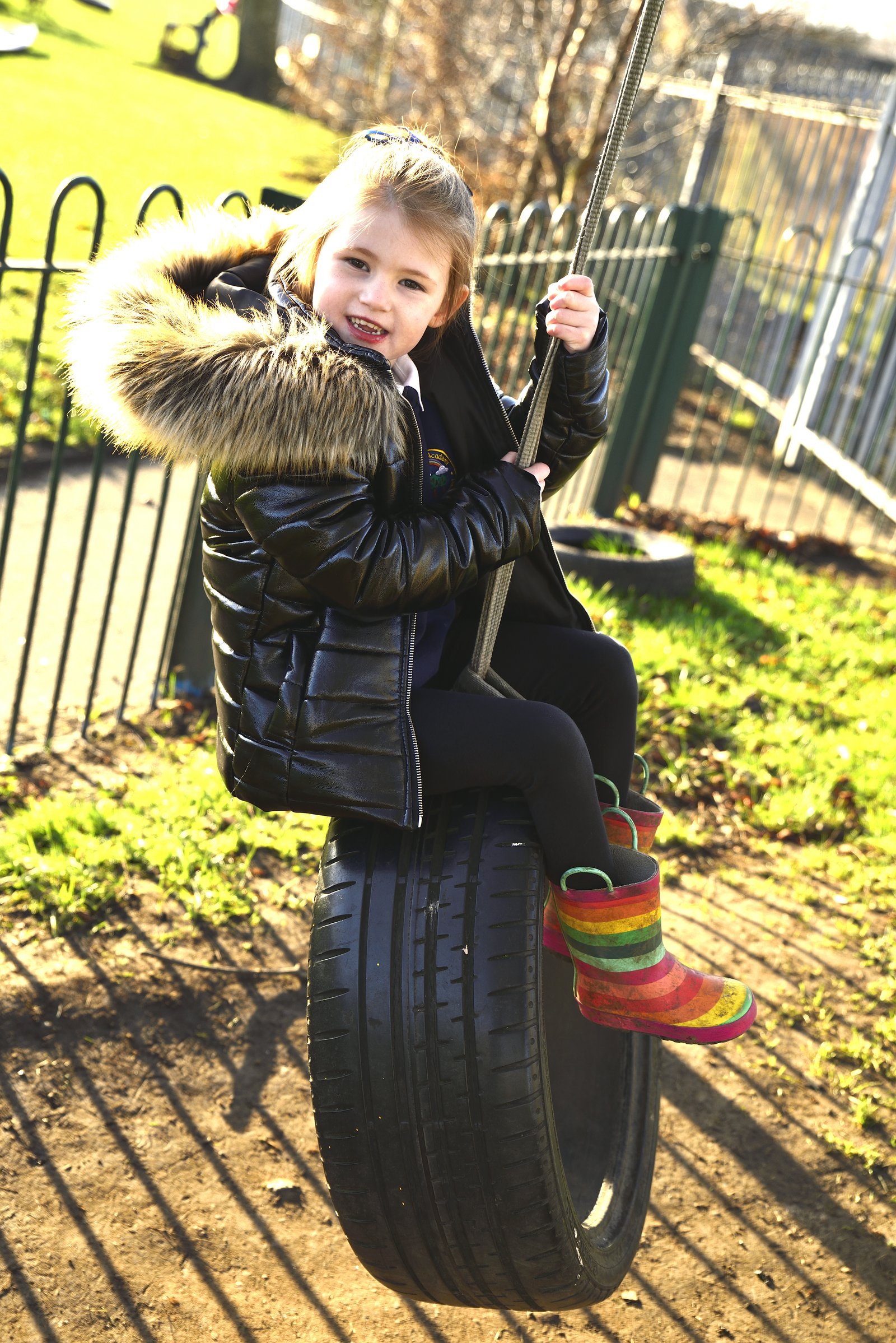 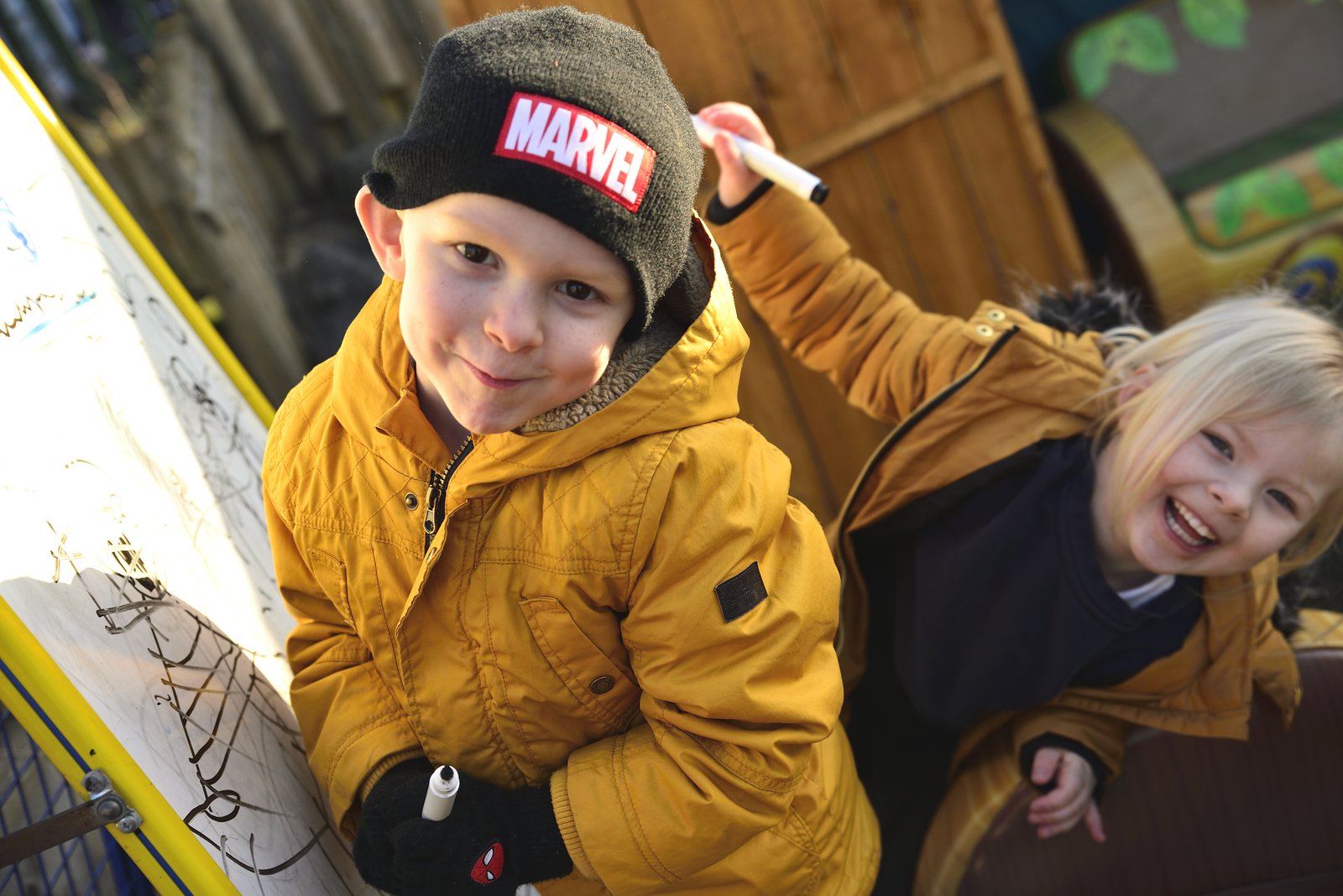 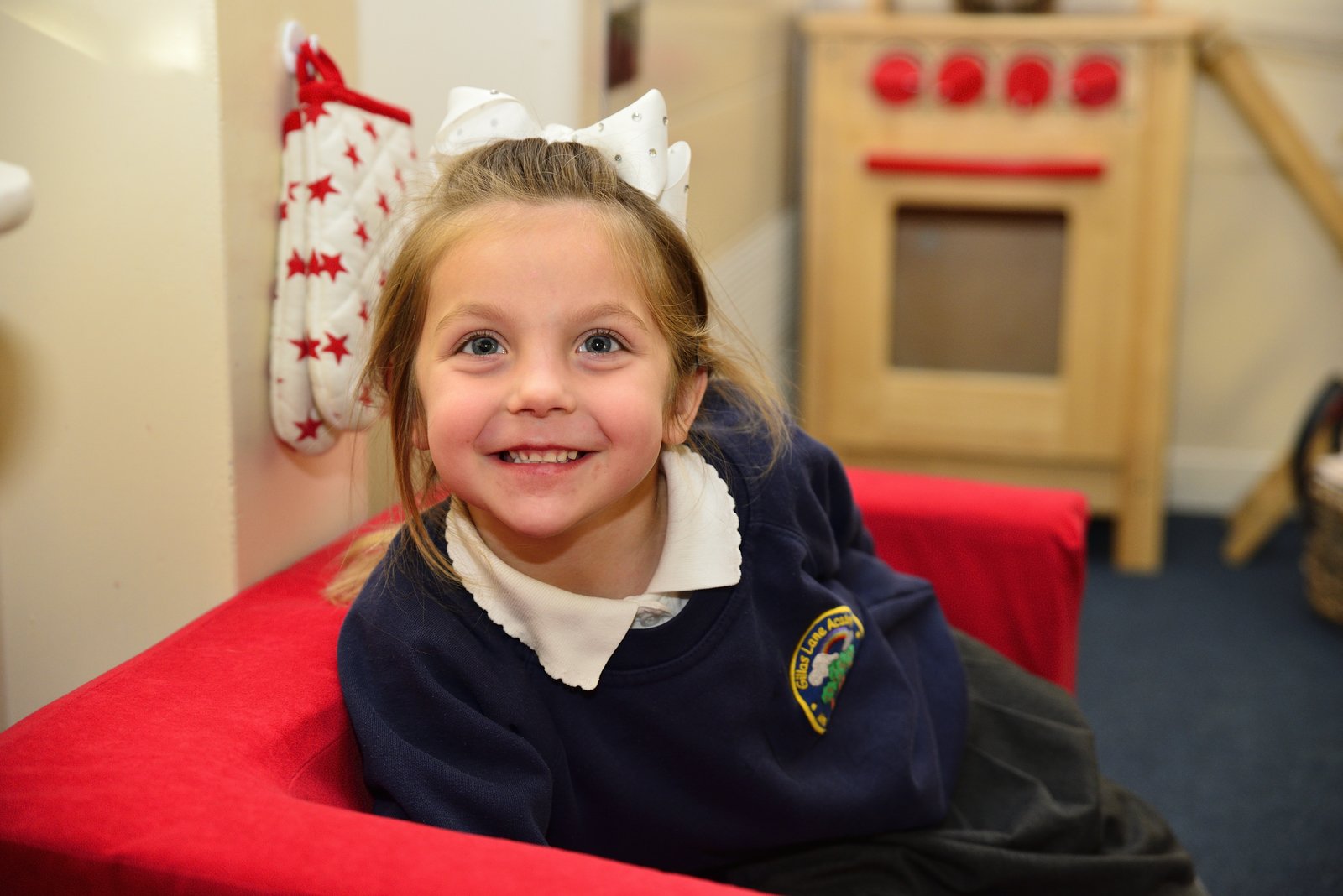 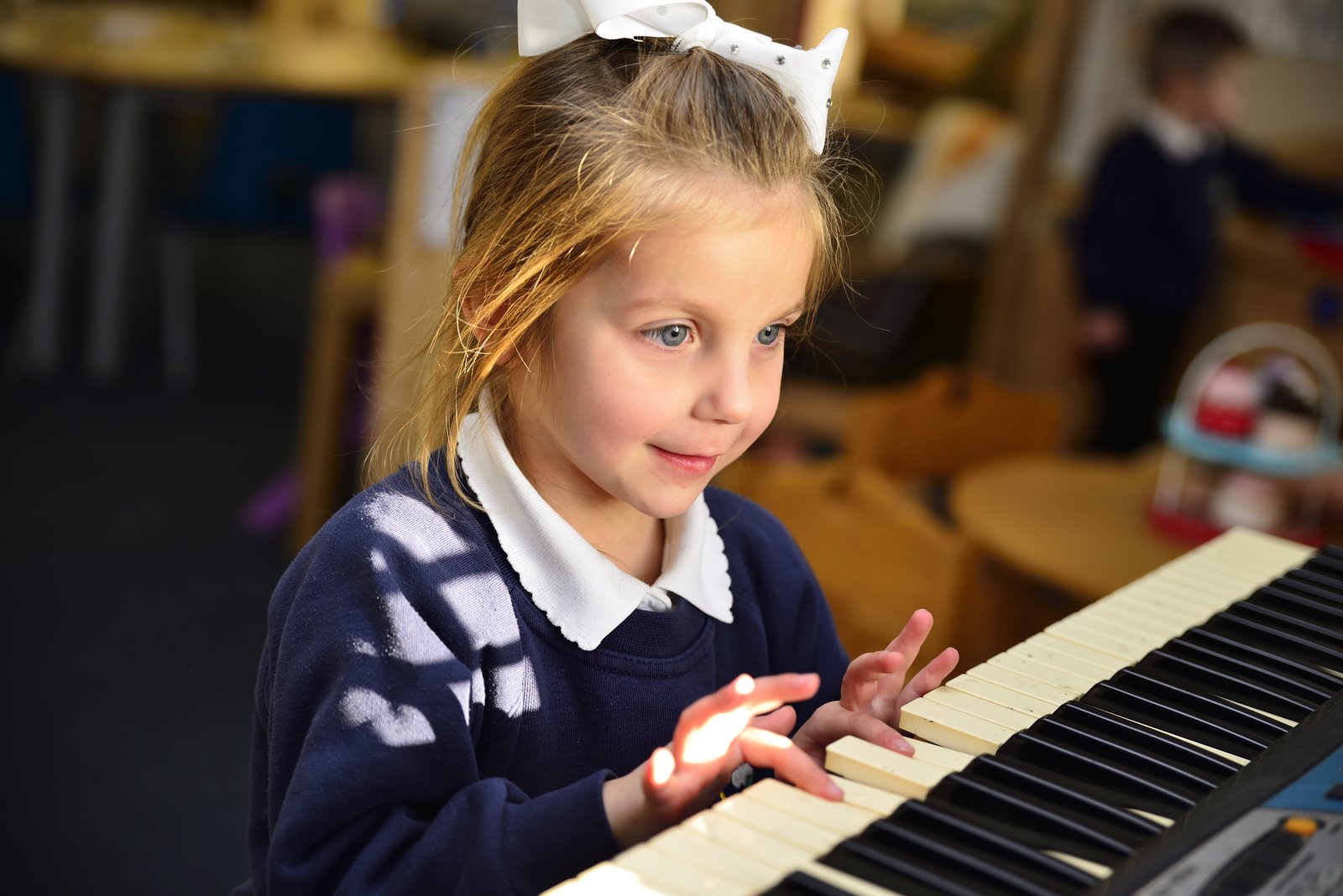 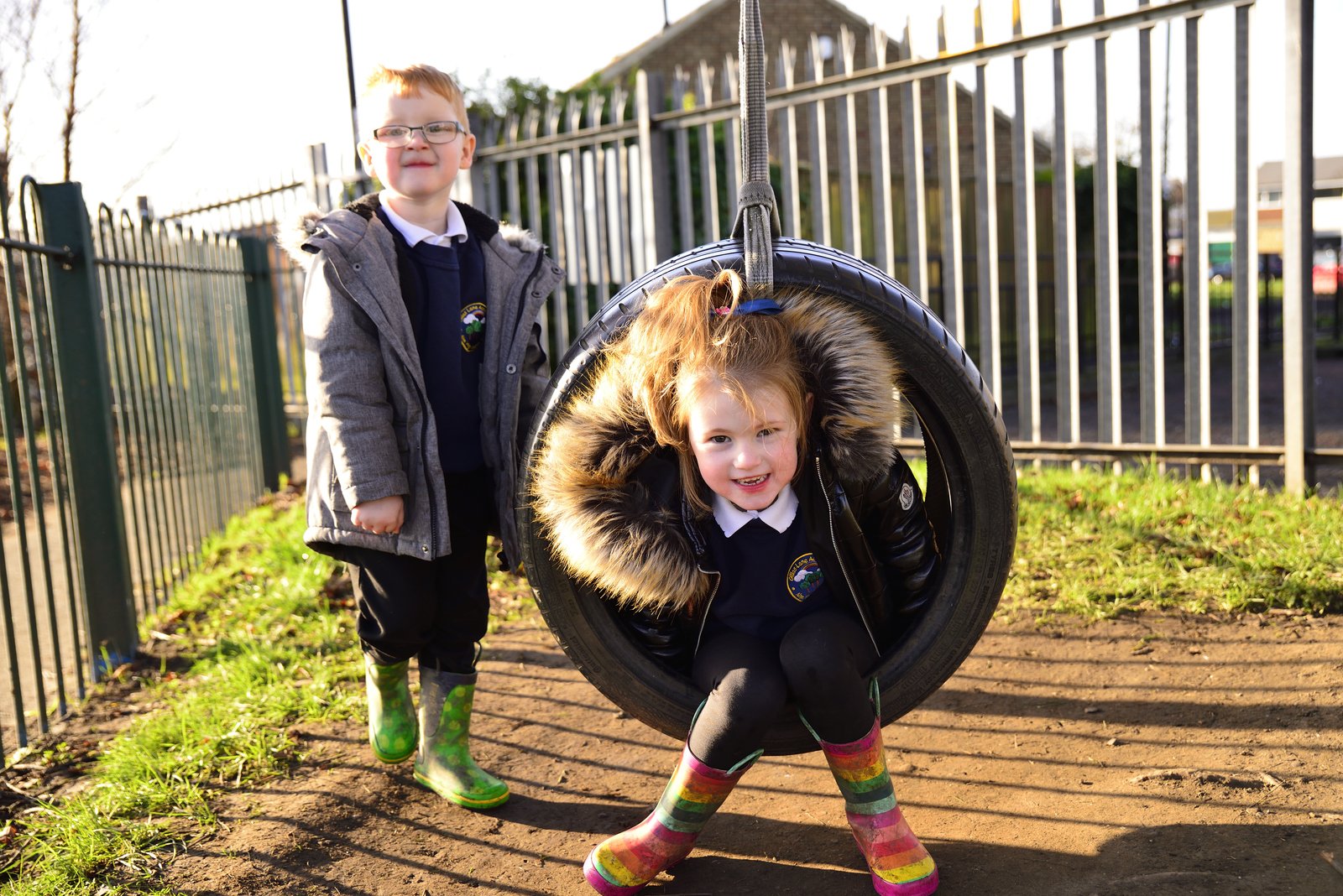 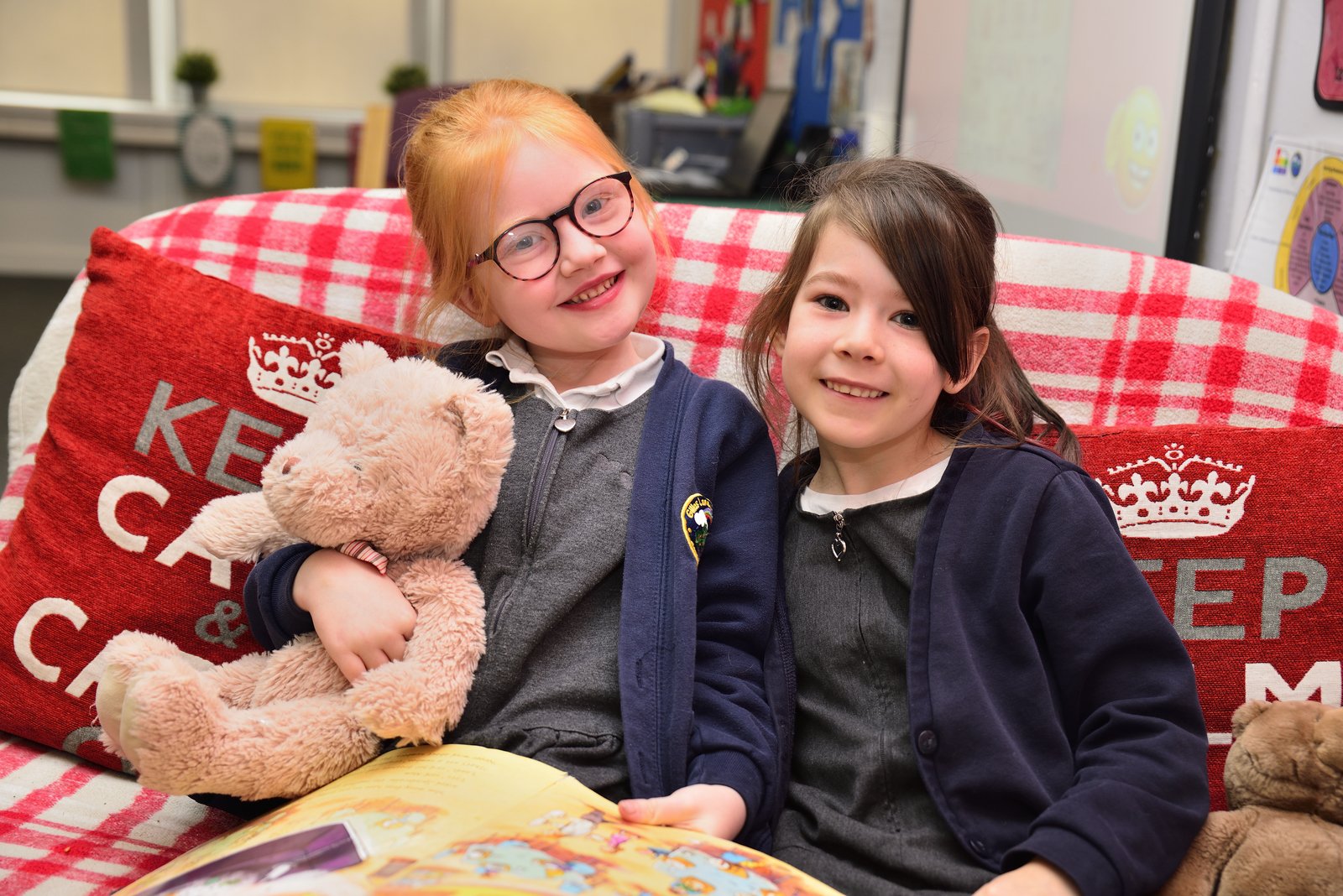 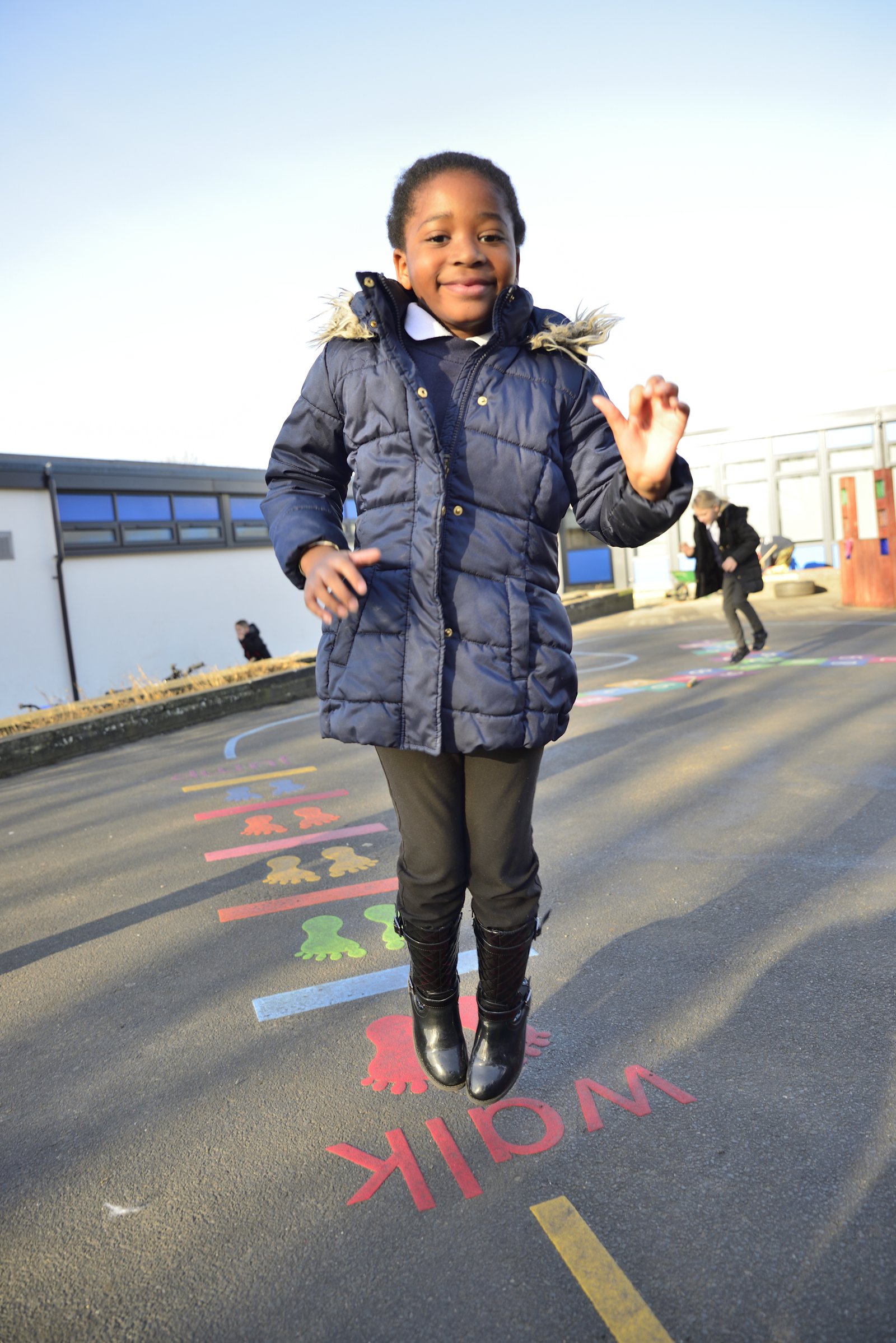 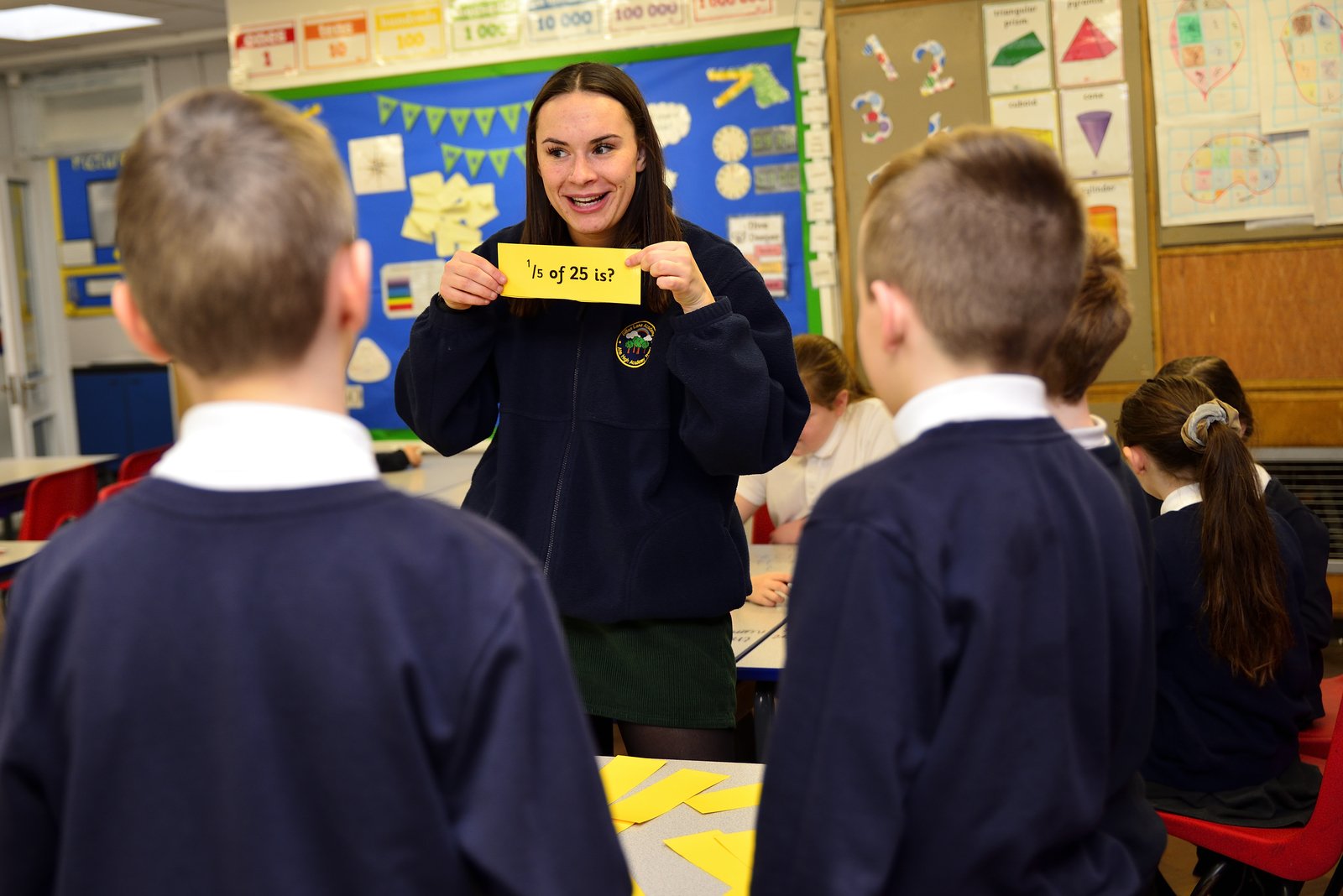 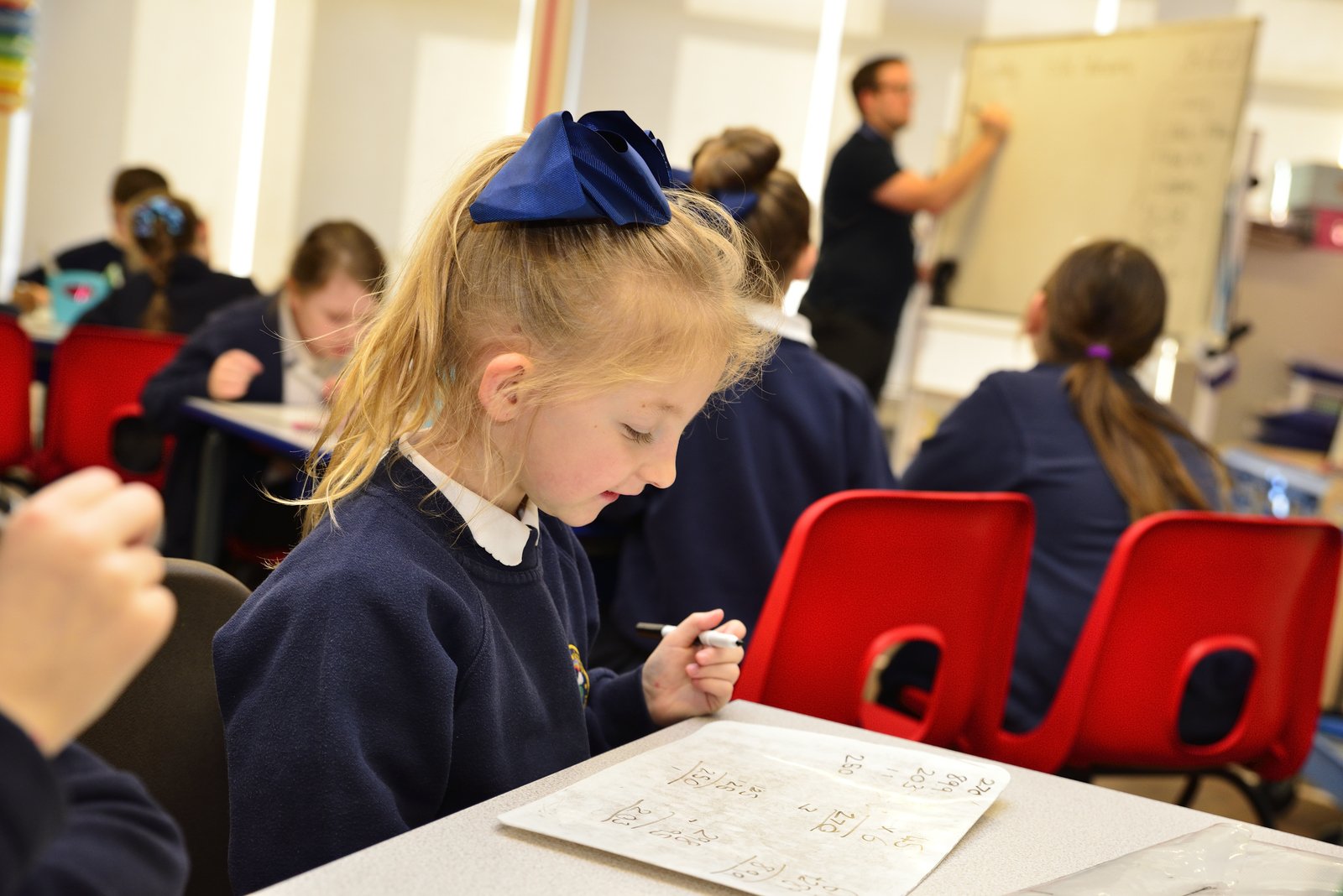 Under the Equality Act 2010 schools should have an Accessibility Plan. The Equality Act 2010
replaced all existing equality legislation, including the Disability Discrimination Act. The effect of
the law is the same as in the past, meaning that “schools cannot unlawfully discriminate against
children because of sex, race, disability, religion or belief and sexual orientation”. According to the
Equality Act 2010 a person has a disability if:

(a) He or she has a physical or mental impairment, and
(b) The impairment has a substantial and long-term adverse effect on his or her ability to carry out
normal day-to-day activities.

The Accessibility Plan is listed as a statutory document of the Department for Education’s guidance
on statutory policies for schools. The Plan must be reviewed every three years and approved by the
Governing Body. The review process can be delegated to a committee of the Governing Body, an
individual or the Head. At Gillas Lane Primary Academy, the Plan will be monitored by
the Head Teacher and evaluated by the relevant Governors’ committee. The current Plan can be seen below: